What Social Media Do Americans Love the Most? 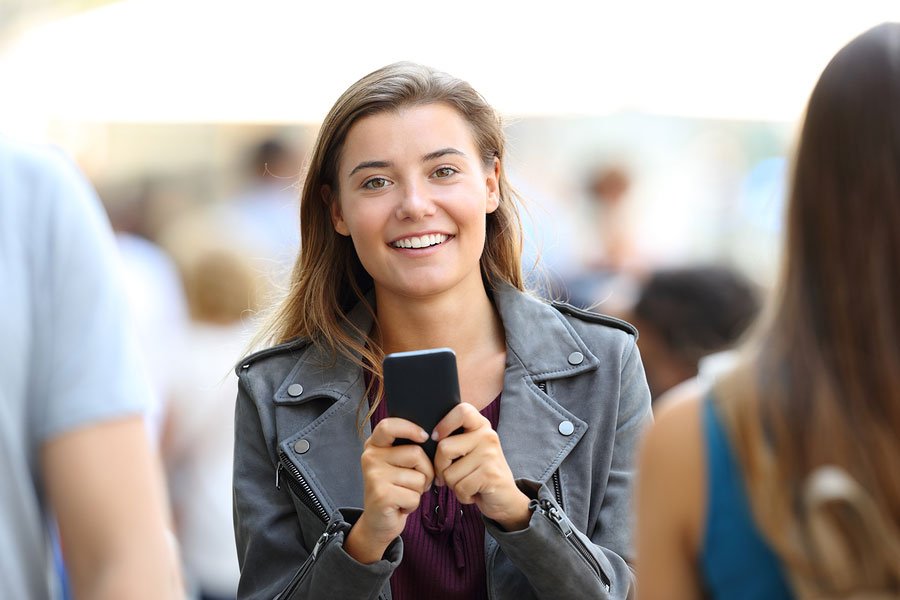 According to a recent survey conducted by the Pew Research Center, just under three-fourths of American adults regularly use YouTube. Although it’s technically not a social media website, that shouldn’t matter in terms of marketing when it enjoys such popularity. Among people between 18 and 24, 94 percent visit the site often.

As the second most popular social media website, Facebook attracts approximately two-thirds of American adults across a wide range of demographics. The study also looked at how adult Americans used other social media websites such as Instagram, LinkedIn, Pinterest, Snapchat, Twitter, and WhatsApp. YouTube and Facebook are the clear winners as these sites appeal to approximately 40 percent of the adult population.

Although 88 percent of adults under 30 use social media, big differences exist between those who are 18 to 24 years old and those who are 25 to 29 years old. The youngest adults are more inclined to use Instagram, Twitter, and Snapchat while adults in their mid to late 20s tend to use Facebook and LinkedIn.

Considering these statistics, it shouldn’t come as a surprise that younger people state they would have an extremely difficult time giving up social media. It’s not uncommon for them to check it several times a day. People over age 50 are less attached since only one in three made the same statement in the study.

Race, socioeconomic status, gender, and level of education also play an important role in how often people use social media and which websites they use. People with higher income and education levels are more likely to use social media often. Even where people live makes a difference. Those in rural areas use social media less often, perhaps due to connectivity issues. People in urban areas use it most often followed by people who live in the suburbs.

LinkedIn, the social media site geared toward making professional connections, is used most by college graduates and Americans with higher incomes. WhatsApp is popular among Hispanics, with 49 percent reporting regular use in the survey. As you might expect, Pinterest is about two and one-half times more popular with women than it is with men.

Know Who You’re Trying to Reach

While social media can be an excellent marketing tool, it won’t help your business grow if you spend the most time on sites that don’t appeal to your target demographic. For example, consider LinkedIn if you want to appeal to a high-income, college-educated crowd and Instagram if you cater mostly to young adults.

Do you need help making the most of your social media marketing efforts? Request a free social media evaluation today from visionPATH Marketing. 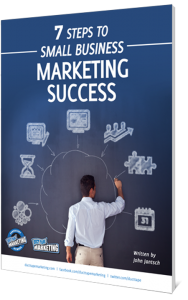 We will not hassle you with emails. Your Privacy is Protected. 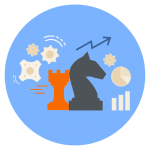 We offer a Complimentary Strategy Session that includes our Signature Brand Audit and a list of important steps to help your business become more profitable.