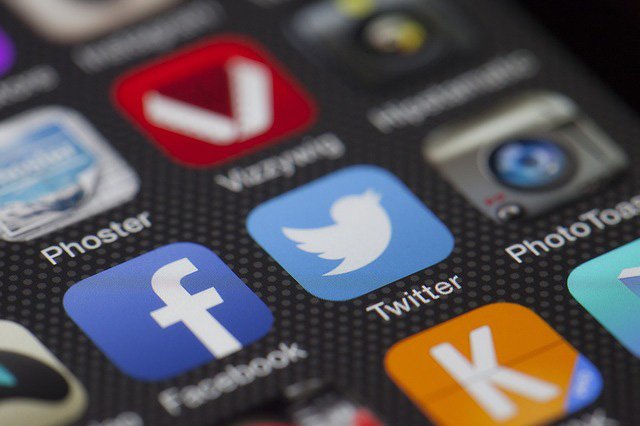 When developing a social media marketing strategy most people start with Facebook and Twitter. Usually the same or similar content gets placed on each. Twitter has more than 300 million users, smaller than facebook, but growing at a faster pace. Below are several reasons why twitter is different from other forms of social media and a few ways to adapt your strategy to match those differences.

Strategy: Use Twitter to share surprising news about what’s happening with your business or in your industry. The element of surprise is important on Twitter because you won’t have a second chance.

Unlike Facebook where posts are heavily filtered presented and sometimes presented again. Twitter shows up in every followers feed for a short period of time and then it’s done. Don’t have time? Use Hootsuite or similar to schedule your posts ahead of time to make your Twitter strategy easier to manage.

Strategy: Make Twitter posts more frequently that other social media channels to ensure your followers are seeing you.

It’s important that you take time to learn about Twitter’s hashtag feature. A feature just recently added to Facebook, hashtags have been in use on twitter for much longer.

Strategy: Learn the popular hashtags in use for your industry, product offerings or local market. Fashion tweets that fit the topics provided in these hashtags. Create blog content that pertains to the hashtags and use them as a way to syndicate your content.

Below is some of the unique terminology that is found in the twitterverse.

Reply– A response to a tweet. Use these to develop new relationships and foster existing ones.

Favorite– A way to show your appreciation and/or enjoyment of a tweet. This also works as a way to bookmark tweets to find them again later.

Hashtag– A word or words with the hash # symbol in front. This is a way to categorize and syndicate your tweets to the world of twitter. Any time you click on a hash tag it takes you to a search of all items with that hashtag.

Mention– When you mention someone else in a tweet you use their twitter handle (the @myniftytwittername) and this is called a mention.

Handle– Your twitter username, others use it to mention you and you use others’ to mention them or find them on twitter. It’s always preceded by the @ sign.